Dr. Trussell is known, worldwide, as an authority in water treatment, his career characterized by application of fundamental science to improve water technology. He has advised the Cities throughout the United States and on every continent overseas, working on dozens of treatment plants, from less than one mgd to more than 900 mgd. Dr. Trussell is often called upon to help utilities manage projects where public health and the support of regulatory authorities is critical. Since founding Trussell Technologies at the turn of our new century, Trussell has shifted the focus of his work to developing new sources of water for the southwest, particularly through potable reuse. Dr. Trussell still serves as a technical advisor and the QAQC lead for several projects. In recent decades, his most satisfying professional work has been with the Water Reuse Association. Over his career Dr. Trussell has been honored by the profession several times, including: membership the National Academy of Engineering, the AMWA D. R. Boyd Award, the AAEE Kapp Lecture, the AEESP F. G. Pohland Medal, the AWWA A.P. Black Award, the CA-NV AWWA G. F. Fuller award, the IWA Global Water Award, the NWRI Clark Prize, the ASCE/EWRI Simon Freese Award and the CA WateReuse President’s Award. 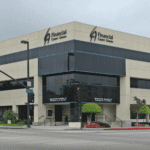 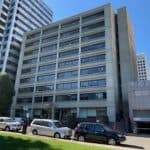 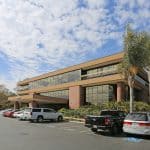 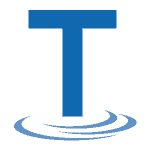